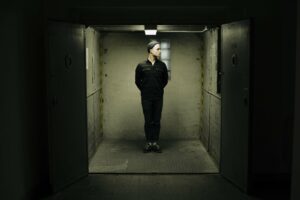 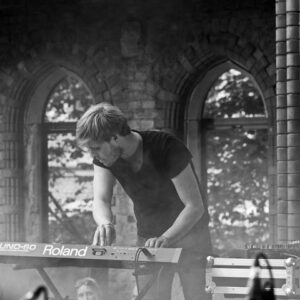 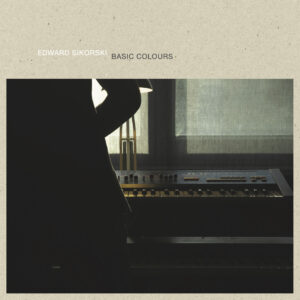 Beside his appearance as a solo artist his works are featured in theatre, films, documentaries and commercials.

Edward had an early introduction to music, learning the guitar from the age of 6 on. Later he added the piano as well as tought himself the production of experimental electronic music, using old analogue musical equipment. With his growing passion for studio work and recording techniques he built up his own studio space called “Studio B“. A creative space for recording and producing music and sounds of every kind.

Edward did the complete sound design for the awarded documentary “Die Mission Der Lifeline”, released in 2019, as well as for the documentary “Starting With Fragments”, which deals with the syrian civil war and was released in 2020.
After a lot more of composing and sound design work for several commercials and films, He wrote the complete score for the motion picture “Im Toten Winkel”, released in April 2020, as well as for the theatre plays “All Das Schöne” and “Die Wand” at Theater Ulm, both directed by Maurizio Micksch and released in October 2020 and November 2021.